Printers have become a major part of our life these days. Be it a home setting or an official set-up, the printer has become as important to like the computers itself. Whether you’re a photographer who needs to print high-quality photos or someone who needs spreadsheets of information piled up or even the dissertation, printers come to the rescue.

The use of printers has gone up quite a notch. But long before talking about the printing and all those steps, there’s some basic involved therein. Printers work on a mechanism of bring provided the command either via computer or smartphone as they do support smartphone too these days. There are various ways you can command the printer to work and we’ll here look to enlist them for you.

But before we go there, we’d like to look into the printer setup for various environments, be it home, office and further the corporate world. That would give us a better idea of how things should be. So, join us down below.

As of a general note, there’s just one single printer working at home and a couple if the home setup has a bit of work with it. There’s normally the inkjet printer or the laser ones at home used extensively which give easy to use option.

All you need to do is to command it via the USB connection or via Wi-Fi command in the modern-day smart printers.

The office has a enlarge group of printers to them and comes with a flexible option of choosing the printer from a host of options before giving the command. There are many times a single shared printer which is located somewhere and can be accessed by connections from multiple computers. There the user may need to only give the command via the print server and it would get printed. Or if you want to go the old fashion route, then USB and other options are still wide options.

They also allow you to choose between the high-volume kind of black and white printers or the colour-based ones and access all the same with just mere print server command.

5 Different Ways You Can Connect The Printer

Well, we discussed the printer setup at different environments and now we’re looking at the ways as to how you can connect the printer. Let’s get ahead downstairs.

Most of the smaller printers that are quintessentially home-based or small office-based setup ones can be directly connected to the computer with the use of USB connection. These have been the ever-present connection method for the basic of the printers and come with light ubiquitous cables that tend to connect easily.

USB connections work on all the systems, be it Windows, Mac or even Linux based one. These are a further bi-directional connection where the data for ink levels can be transmitted to the computer from the printers.

Ethernet connection is another type of printer connecting means which has been around since the start of it. It’s a way on which you can always rely on albeit if you have a good local area network with you. This works on LAN connection where there is a built-in Ethernet connection to use for.

There’s a built-in print server which can be used to send the command for printing. This is generally used in the official setup where there are multiple printers or a centrally located printer with LAN connection withholding the network setup of the company. This method allows the host of computers to print the material they require without the need to connect with the controlling computer.

With the advancement in modern technology there came a time where the smart system tends to get implemented. We previously had only experienced the normal USB or the Ethernet connections with us but at the heart of the next-gen, we’ve also got the Wi-Fi connection with us.

For Wi-Fi connectivity to work on, printers need to come pre-equipped with Wi-Fi. These work on the same basis as of the Ethernet ones. Since these are wireless ones, these can be placed anywhere and the system can give command over a wireless network. A perfect option for those workgroups who need a printer on a project basis and need to move it along after the end of the project. you may like to check WiFi Printer in India

4) Sharing via another computer

There are times where the printers may not come with the networking built-in or might not work with some operating system due to some technical glitches. These work in a simple tandem; you connect a printer with a USB connection to one computer which will then share the computer over the network and you can hover it over the network and send command as required for printing.

This works best for non-networking printers but will require the main computer be connected to the network at all times so as to share it over the network.

Another way of connecting the printer, the 5th of our list is the legacy ports. Legacy ports are the old way of doing things where the parallel and serial ports are connected over for connectivity. Although most of the modern printers have left those legacy ports off their design, some of them still continue to harbour it.

Major printers like register tape printers still have the old nine-pin connector that can be connected over RS-232C. These are majorly reserved for the speciality printers. If you still want the modern printers to connect over the legacy port, then you can use the USB-to-parallel adapter or the USB-to-serial adapter that are available at a pretty inexpensive price.

These were the five different ways that the printer can be connected during the current setup. The major ones, USB and Ethernet have been used along quite extensively as is the next-gen Wi-Fi enable the option that comes with modern printers. And for some special printers, legacy ports still function. It’s whatever way you choose to put it in, you can connect the printer.

Aman Sharma is a content writer who specializes in creating compelling, informative content. His writing style is engaging and easy to read, making it perfect for online readers. Aman is also an expert in social media marketing and knows how to use social media to promote your content. 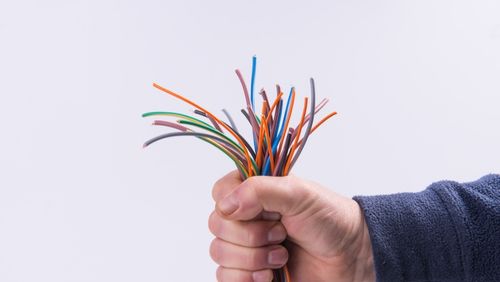 21 Ways To Hide Wires On Desk In Your Home Office

This post will share 21 Ways To Hide Wires On Desk In Your Home Office. Setting up a new workspace… 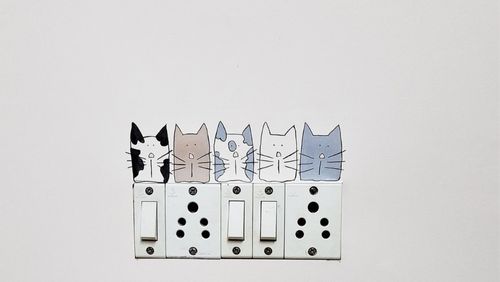 Do you want to stand apart and make your rooms even more creative than before? Here we have 51 Cute… 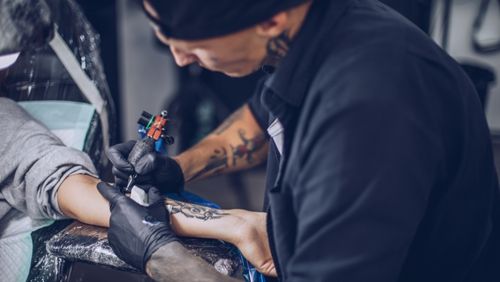 Having permanent ink on your body isn’t a joke, so you should choose your first tattoo wisely. This post will… 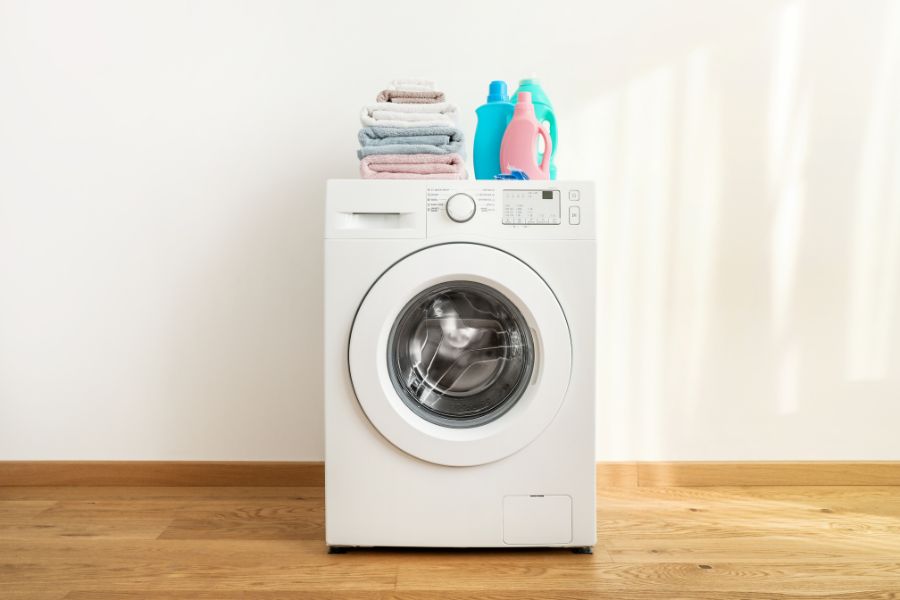 How Long Does A Washing Machine Take

If you’re new to laundry, then you must have many questions over your head. How much time does it take…